The game revolves around the cyberpunk nun  who’m fighting invading demons from hell. The game has 9 levels. The first 3 takes place in the monastery. After the monastery the player takes the fight down to hell where the invaders came from. After purging hell of the demons some of them escaped to the heavens, where the last levels takes part. 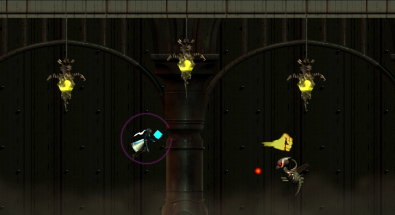 NeoNun was the third game I created as a level designer at The Game Assembly. The first week was spent on pre-production, genre analysis and narrative developement.

One of the more interesting decisions that we made was to build enemies in a modular way, separating movement and weapon-patterns that later could be combined in the way we wanted. This choice in design made it easy for us to create huge diversity in enemies by combining any movement-pattern with unlimited amounts of weapon-patterns. 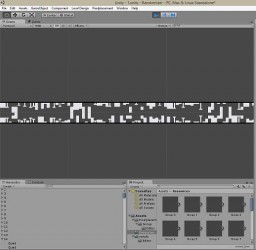 When we started to design levels for the game I wanted to try a new approach to level design. I created a tool in Unity using C# where huge levels got randomized by a single button-press, and then I went through the result and picked out segments that showed good promise for interesting gameplay scenarios.

To create the first draft of a level the segments were refined, then combined. It’s an interesting approach to do level design because it’s easier for some to look at something that already exists and judge if it’s good or bad then to come up with novelty themselves. I’ve learned that this approach can be extremely powerful and I urge people to try out level-designing in new ways, and to try out new kinds of workflow.

We were the first year at The Game Assembly who was allowed to use the tile-editor “Tiled”. Being able to use Tiled improved our pipeline alot and was something we lacked in the previous Point and Click-project. Through the program we could export our levels in the XML-format. 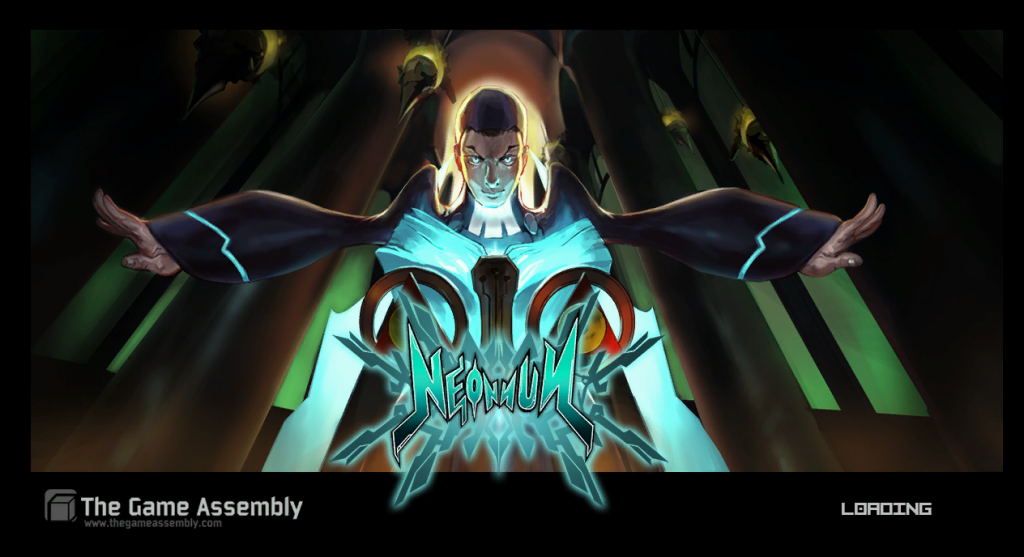 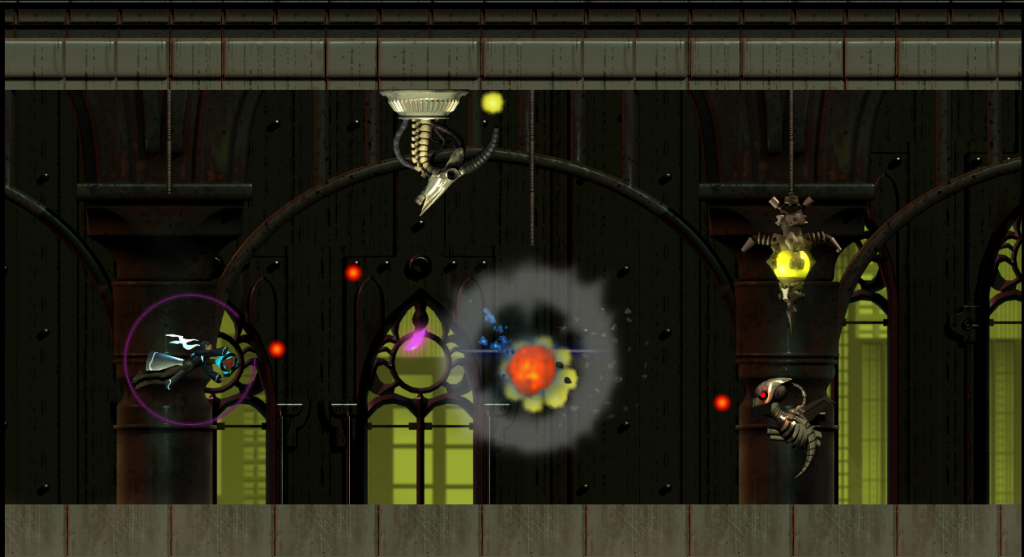