A 3D First person shooter-game called Cell created in 10 weeks half time by the team of Moon Squid, which consisting of 13 members.

Due to cuts in the budget Subject 312 & 313 from the enhancement program are to be terminated. Dr. Whitehall have sent Enforcers to the lab location for the “clean up”. What Whitehall didn’t know was how the subjects performed in combat.

The project we all been waiting to do

When you are attending The Game Assembly, the FPS-project counts the most of all projects. It’s the game that makes for the best portfolio piece for the programmers, while also being developed during the portfolio creation period it’s also stressful for level designers and artists.

As the team have been working together before we have created an healthy approach to the pre-production where we took a whole week to iron out the the micro and macro-mechanics aswell as the theme and art direction of the game.

How to approach Level Design for a First Person Shooter 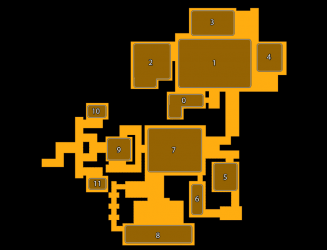 As one of the level designers I created a top down layout in photoshop and indexed the rooms, this made it easier to keep track of which rooms people currently were working on. We wanted to have a similar approach to the game design as the game “Painkiller”, where the player is locked inside an arena who’m opens when all the waves of enemies are dead. We decided to use 2 different enemies and 3 different weapons where the player starts with one and the rest would be unlockable during gameplay.

The first 5 weeks of the project most of my time was spent on sorting out pipeline stuff, like how we were supposed to work on the same level at the same time without creating conflicts. The last week was spent on putting out gameplay-elements as health and ammo pickups, enemy and player spawners and doors. 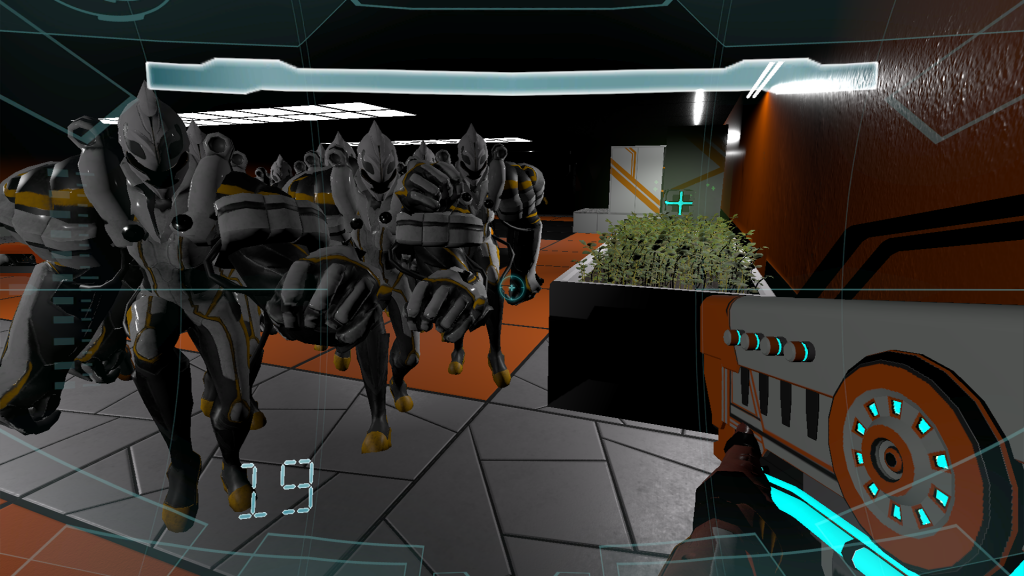 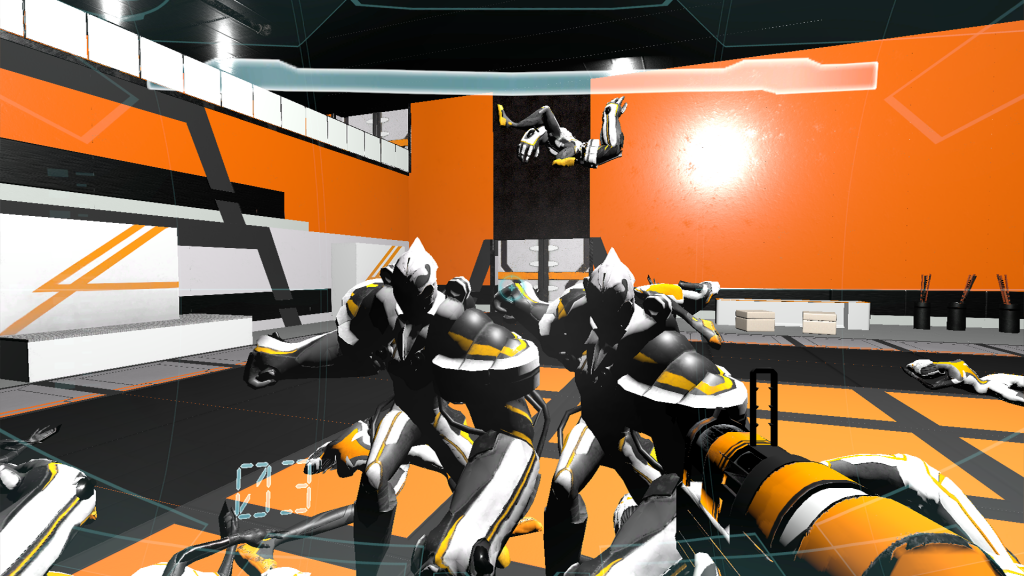 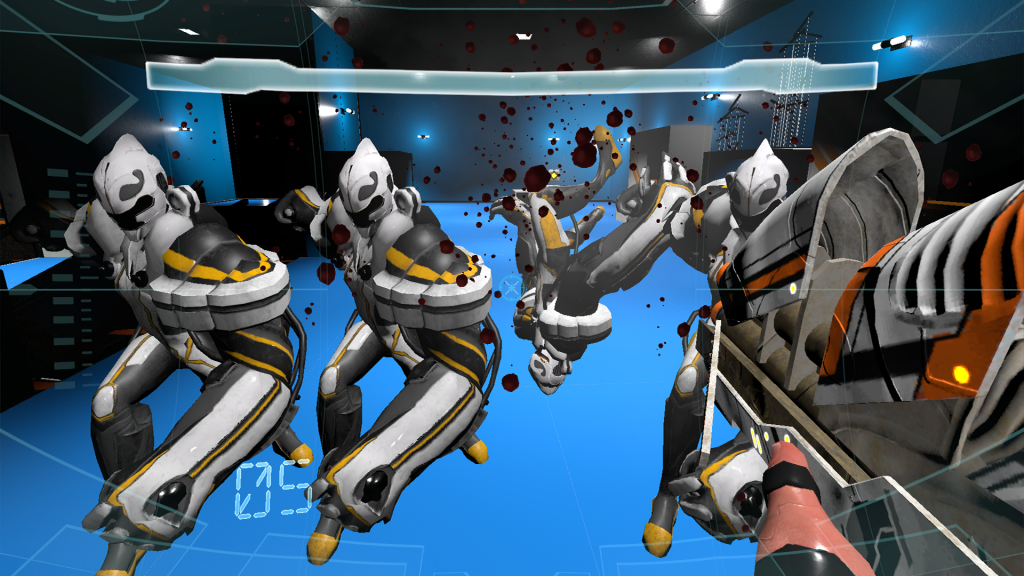 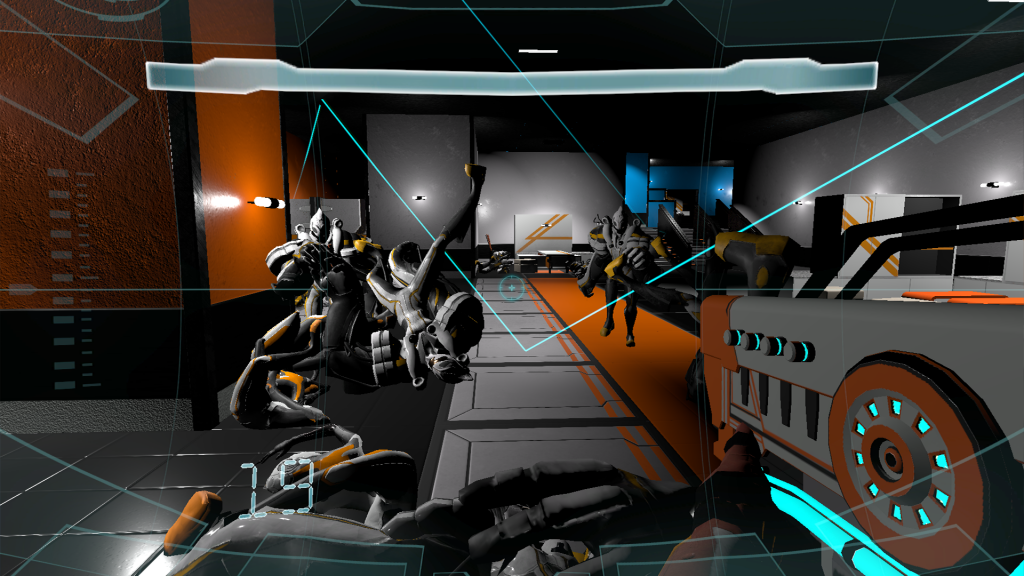 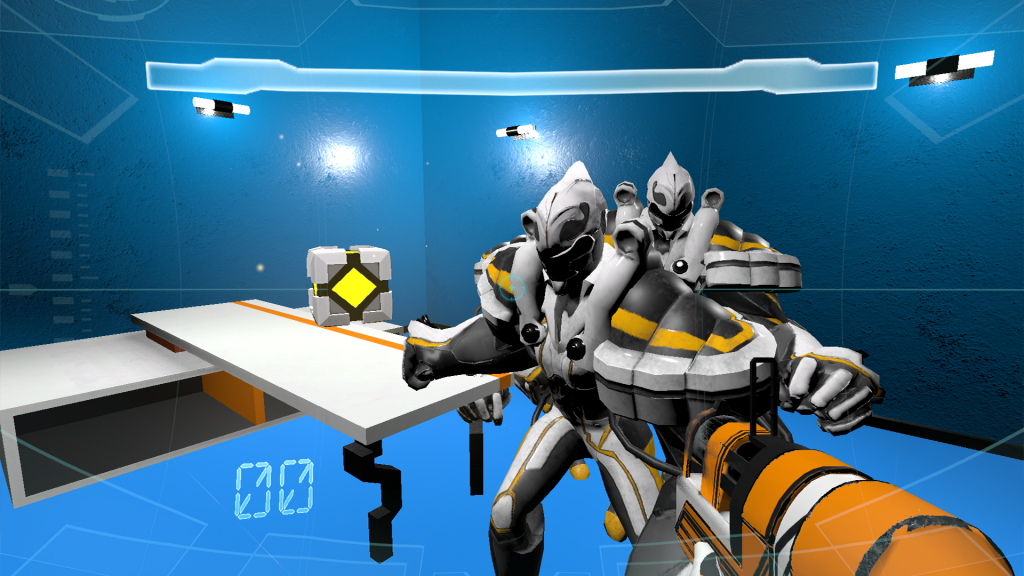 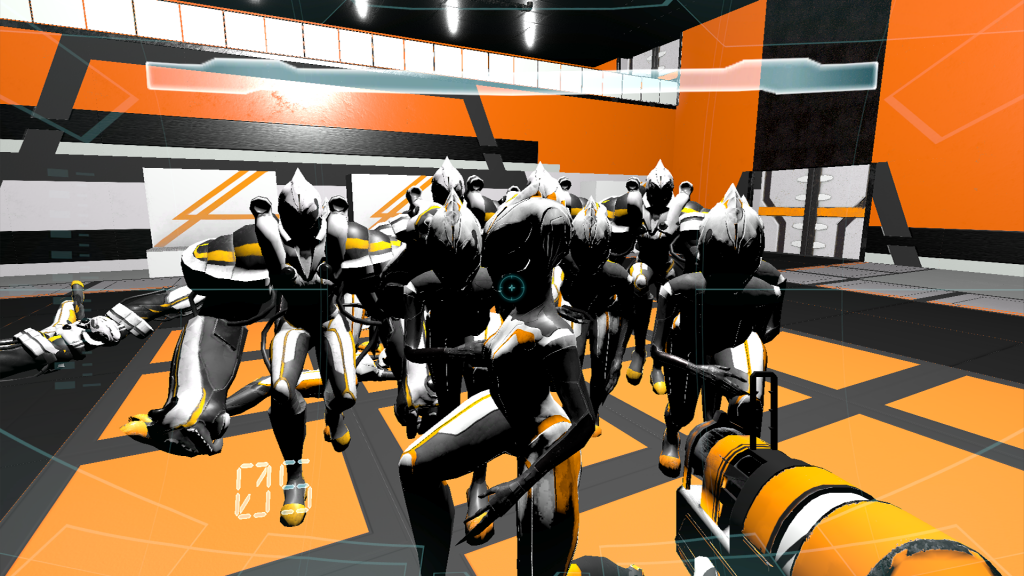