A 2D turn-based strategy called Case 56: Horrors from another world, created in 8 weeks half-time, by a team of 10.

The game revolves around the disappearing of the protagonist co-workers. The player finds them dead, offered on the cultists altar to open a portal to the nether world. The ghosts of the co-workers helps the protagonist in the mission to destroy the occult portal. The portal is destroyed by entering the nether and destroying the cultist’s crystal and escape before the portal closes for good.

The Beginning of the development 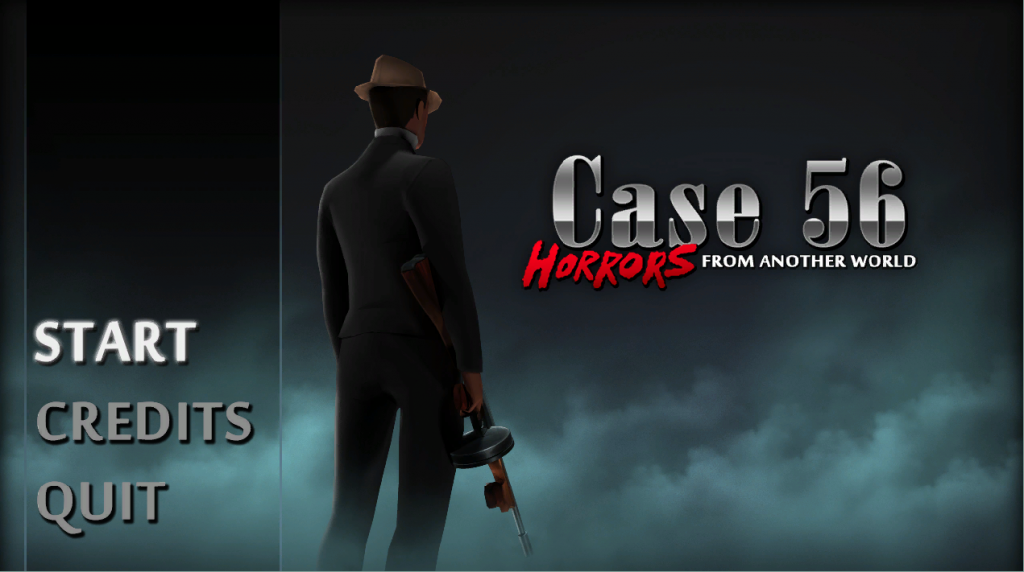 Case 56 is a strategic turn-based combat-game and was the fourth game I made at The Game Assembly. The team got inspired by the mechanics in the XCOM-games with the environments from the Arkam Horror-universe. We set out to create a game with a compelling story and diverse characters with different strengths and weaknesses.

The characters in the party was to serve different roles in combat, one being melee, another being able to heal and deal area of effect-damage, and the last one having ranged attacks.

Level Designing for A Turn Based Game 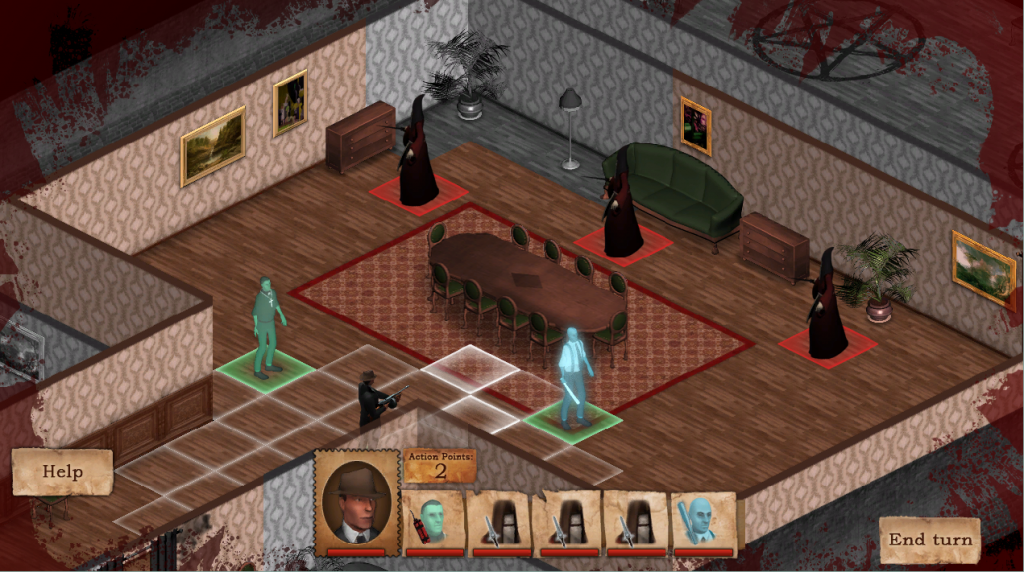 Our design approach to create the levels in Case56 was to first make several sketches on paper, take the best designs and playtested them on a whiteboard. It is a powerful tool to be able to playtest your gameplay on a whiteboard, which is nearly impossible for a game that is not turn-based. This gives you time to think of every possible action that the player can take from a certain gameplay-situation and gives you the ability to tweak variables like movement, damage and health whenever we felt that it was necessary.

Since we didn’t get all the combat skills into the game at the same time we had to tweak all the combat variables every time we got a new skill into the game. One of the skills, the area of effect-damage, had a huge impact on our already designed and implemented chokepoints. This made us re-design some of the level layout to fit the skill better.

When designing the enemies we had two different visuals of enemies, ghosts and cultists. This constraint made us reusing the two enemies in different colors and to make some of them harder then the others. By having access to harder enemies we got a better difficulty-curve for the gameplay and could make the enemies fit the different environments better. 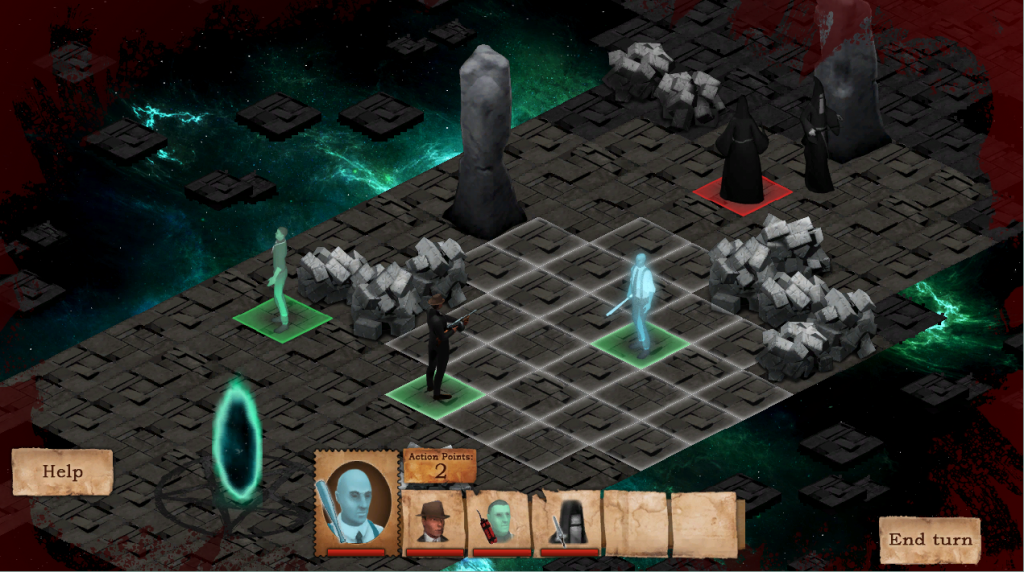 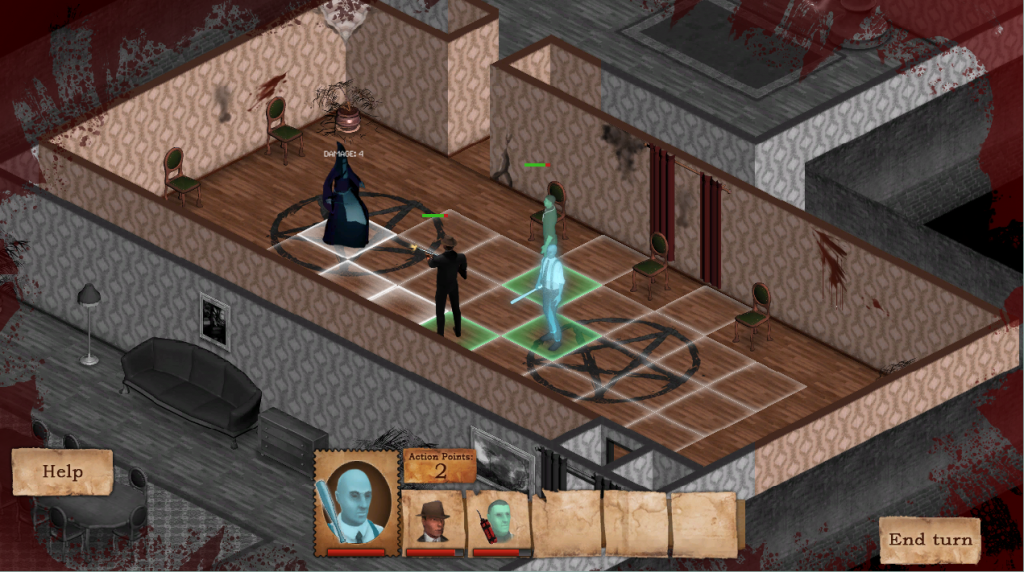