The game “Monsters Journey” is a single player action-game with strategic and exploration-elements. The game is designed for all platforms supporting touch and the main gameplay-interation for the player is tactical swiping, giving the player character a boost in the right direction which also expends the characters puffiness. You’ll need to  finish each level by getting to the level’s runestone before running out of juice. 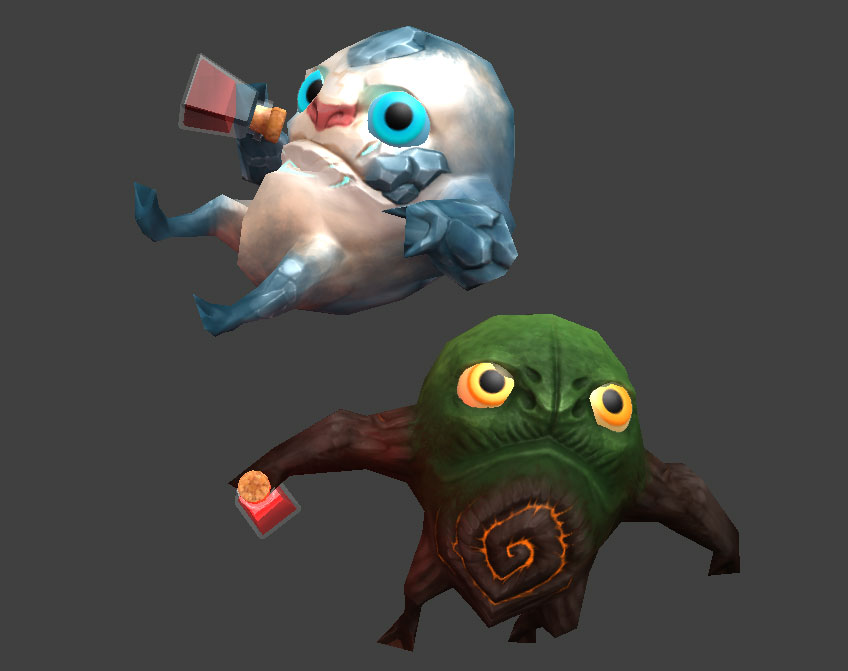 The idea for this game has grown from a game mechanic that has been in the back of my head for the last year. I wanted to make a game with focus on the interaction between the player and the game and with feedback that could be delivered seamlessly from the games character.

I spent the summer creating a prototype with the core-mechanics to see if the gameplay would be any fun. The prototype wasn’t visually appealing but it served the purpose of convincing me to take it to the next level. 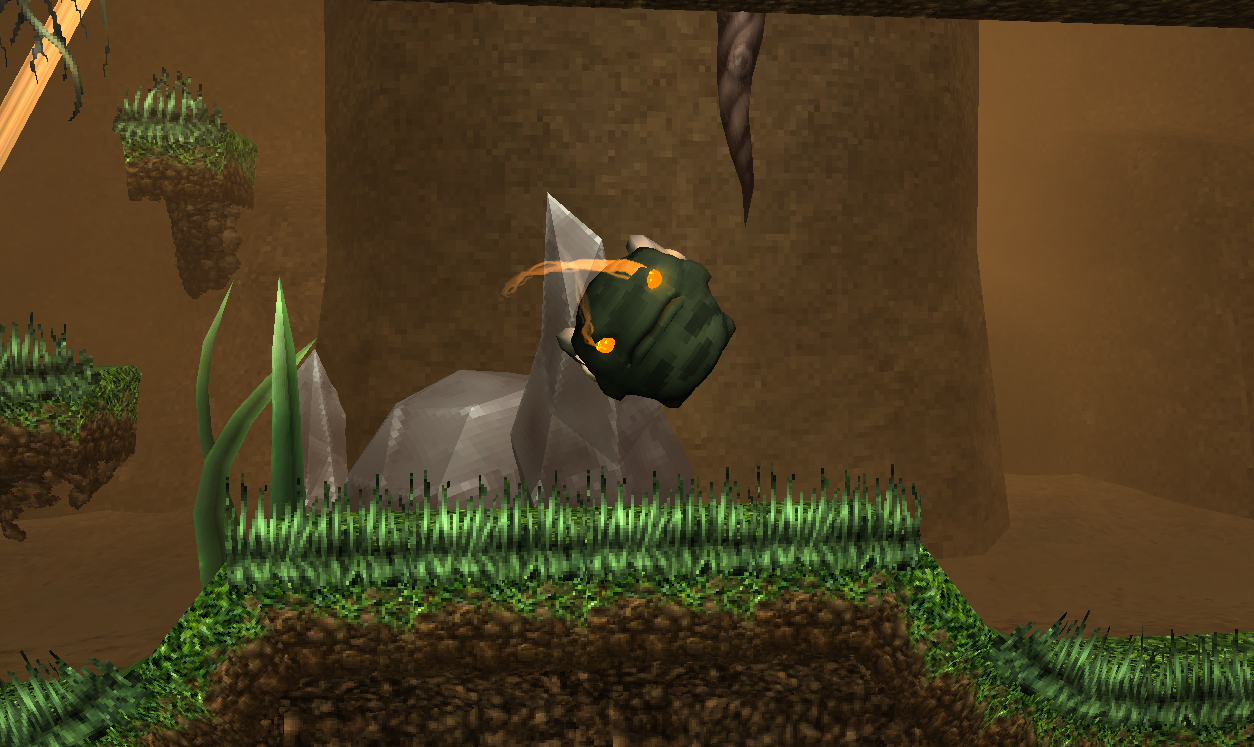 At the start of the development I started by enlisting Joachim, a versatile game developer who also were studying at The Game Assembly.

We started by making a list of all the assets and features that we had to make to complete the game and we also did a rough estimation on how long it would take to complete it. 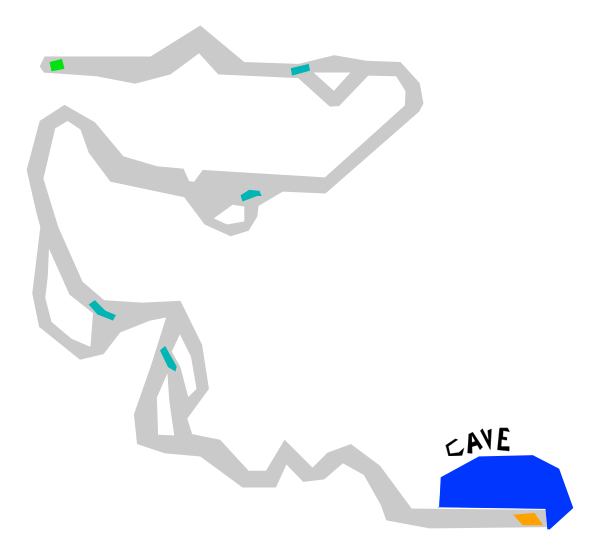 We spent much of the spare time we had outside school-hours and weekends on the development of the game.

During the early days of the project I was unsure of how the main game mechanic would play out. I made flowcharts to help visualising how the levels in the game could look like in preparation for when the basic modular building kit for level creation was ready.

The team has grown alot!

The third person to join the team was Emma Ragnarsson, she’s responsible for the games website. Emma had 5 years of experience of front end development and was happy to join the team and make the website.

The fourth member to join the team was the level designer, Fredrik Levau. One of Fredrik’s major strengths in level design is that he can create alot of high quality content in a very short period of time.

The fifth member to join the team was Oskar Möller. Oskar is the best environmental artist currently studying at The Game Assembly and by bringing him onboard the games fidelity will come to a whole new level.

My role has taught me alot about how to handle planning and how hard it is to make accurate time estimations. I’m learning new things about game development every day and I try not to make the same mistakes twice.

Release date is to be announced. If you are interesting in becoming a playtester for Monsters Journey  please contact me at gustavbok@gmail.com. 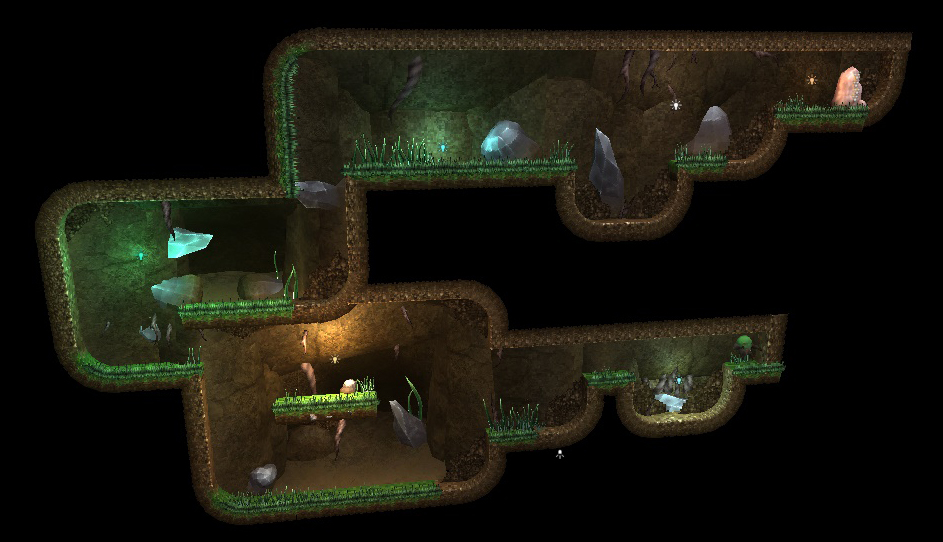