Counter-Strike : Global Offensive level created in 1.5 weeks fulltime, developed in conjunction with feedback from the community. This was the second level I’ve created using the Source Hammer Editor.

Link to the workshop page: de_granada at Steam Workshop

I’ve spent 1.5 week fulltime to get to where the map is today.

One third of the time was spent on the initial top down flowchart and whiteboxing the first iteration of the level. One third was spent on prop-dressing the level and the last third for playtesting and iterate based upon the feedback.

Thanks to the community I had alot of feedback to iterate upon. There has been two major patches during the developement where I saw huge improvements in player retention and willingness to give feedback. The map has of the day the video was made around 1000 subscribing players.

I’ve also searched for feedback on steams forums, mapcore, gamebanana and gamemaps. I also got good feedback from other level design-students from The Game Assembly.

This was my second map that I’ve made using the Hammer Engine, and I’ve learned alot about the more advanced functions this time around. Almost every change I made to the map after the first release was based upon feedback from actual players. I believe that listening to the players feedback is crucial to keep them playing a map. 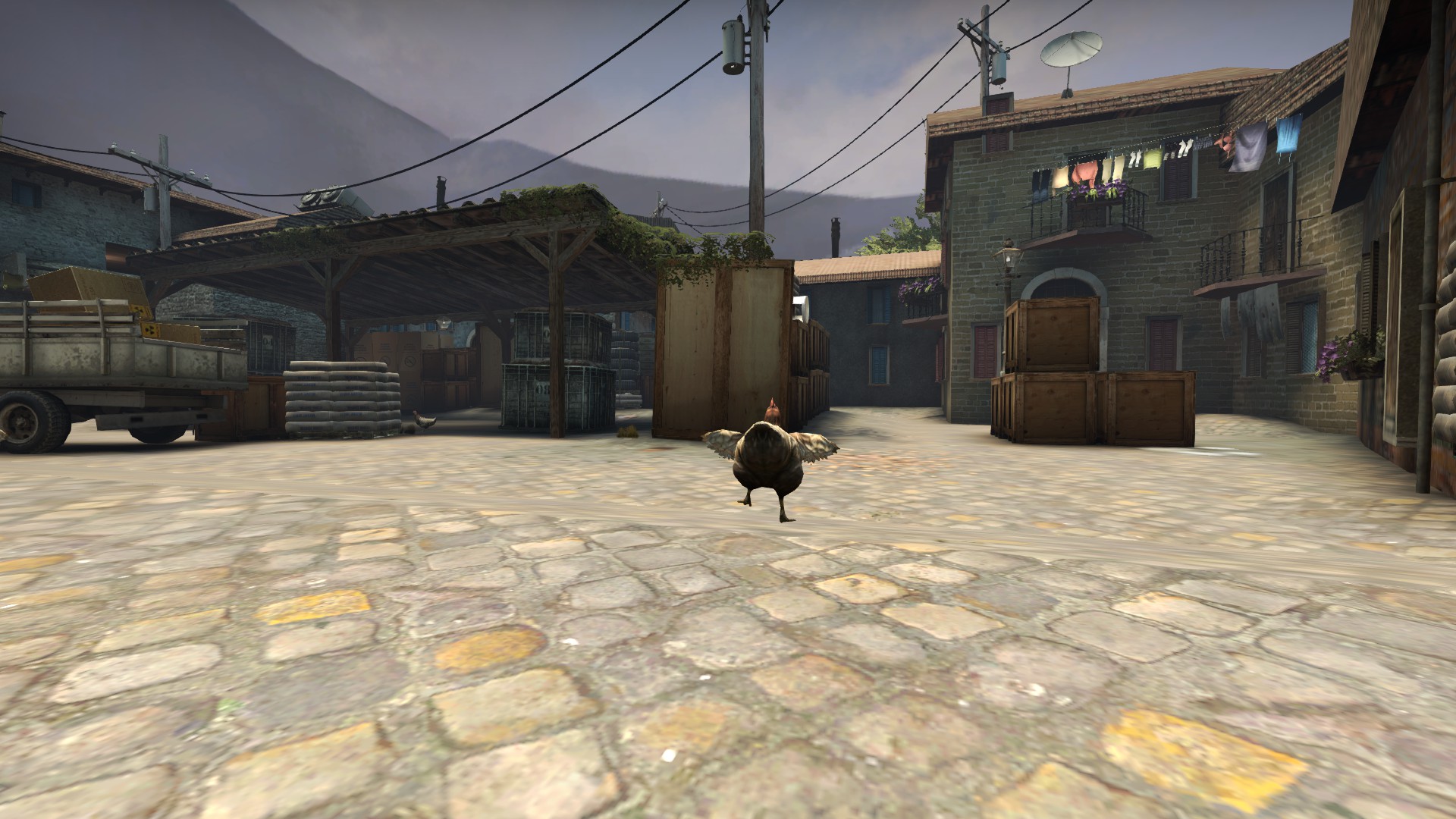 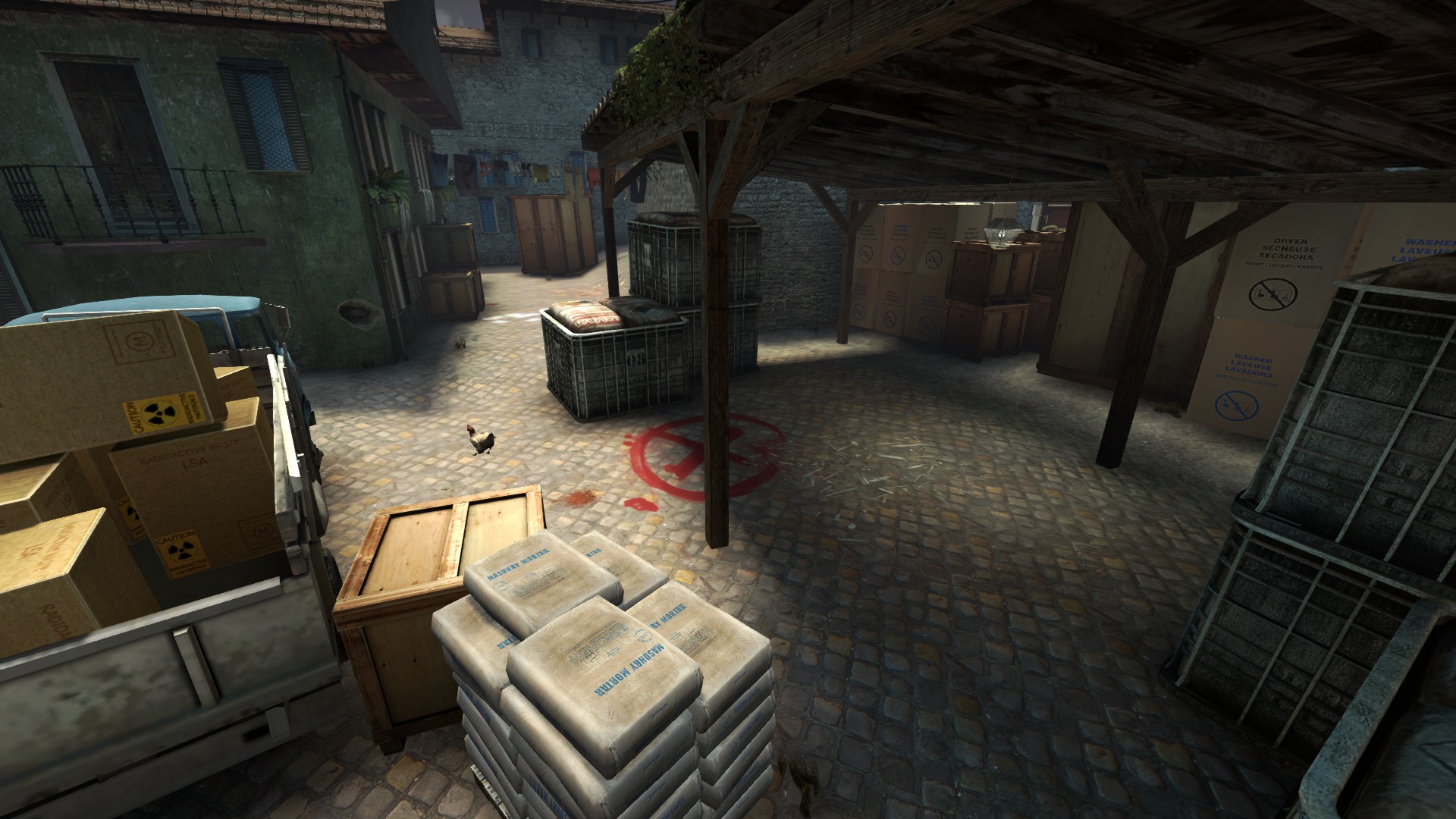 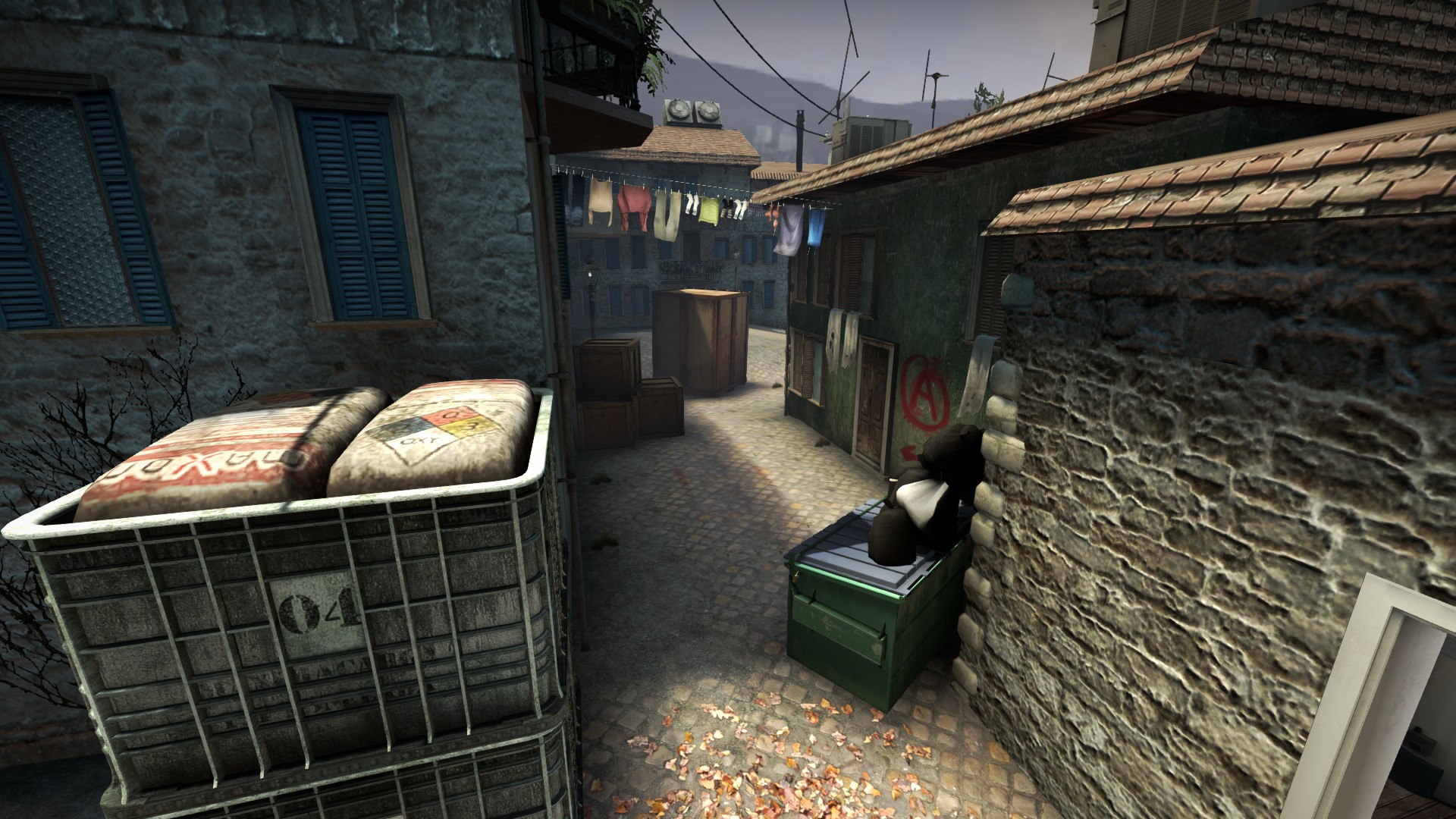 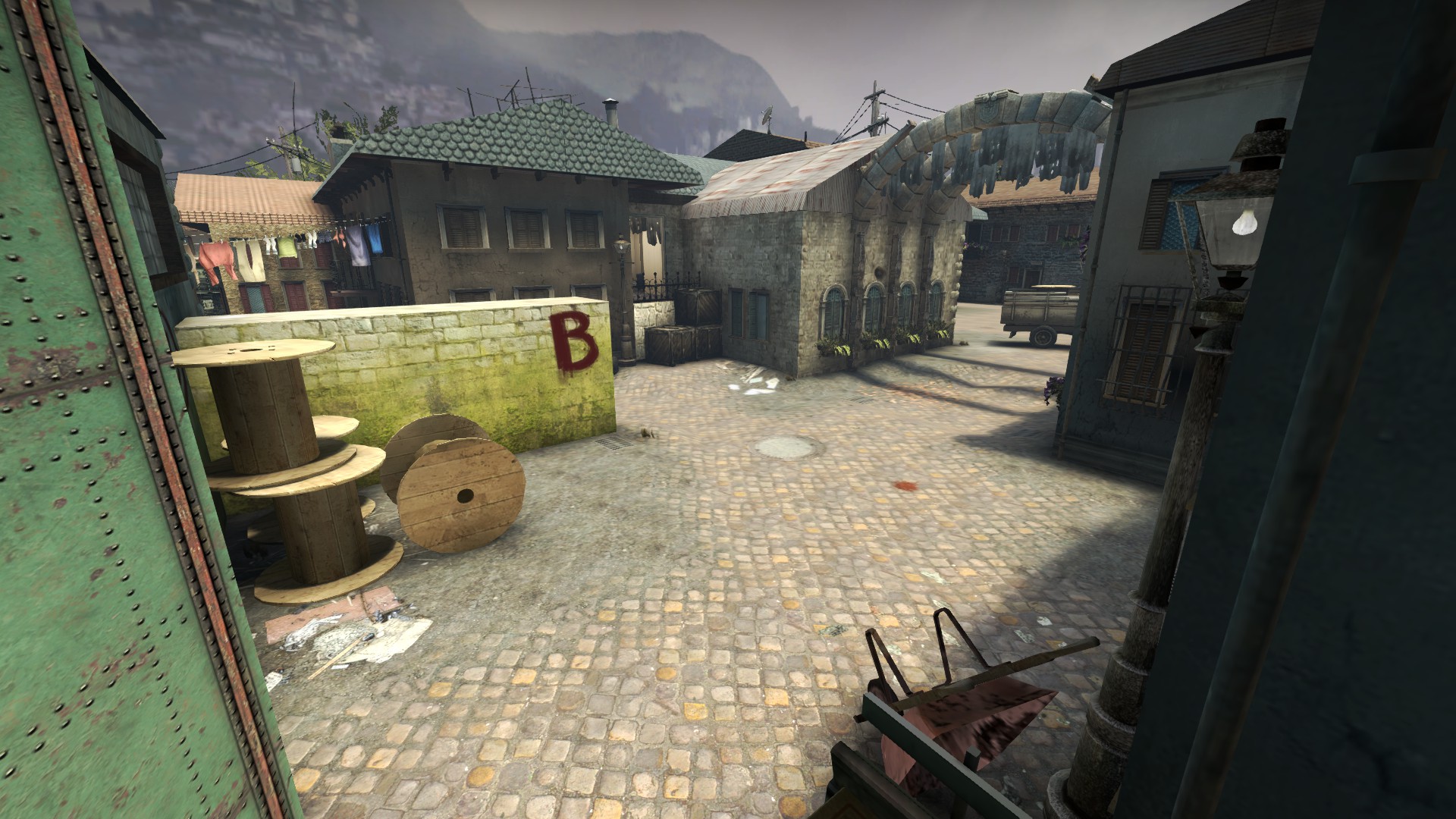 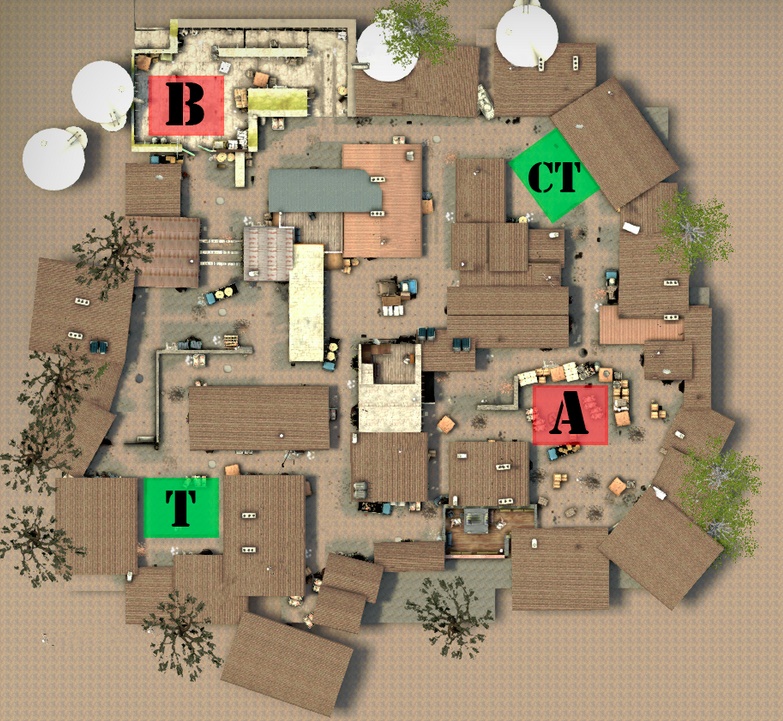